Not Your April Fool: How Comedy Can Empower or Otherize People With Disabilities 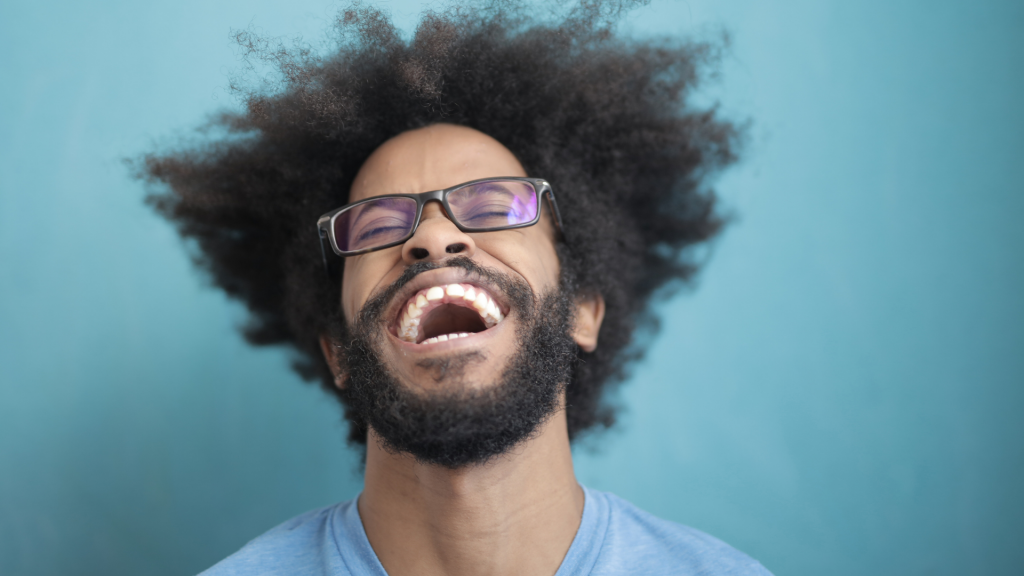 It’s said that laughter is the best medicine and that is true unless it is directed at someone. Comedy can also be a great equalizer (as the jester was the only one who could criticize the king). Both of these things are true with how marginalized groups have been portrayed, joked about or referenced. It can be problematic when it makes fun of an identity, laden with tropes or people pretending or focusing on an individual. It can be empowering when representing people’s experiences and turning the joke toward a society filled with prejudice and biases.

Like many marginalized groups, people with disabilities have usually been the butt of jokes. While this is a problem for other marginalized groups, comedy using disability is less examined and is often ingrained. Think about Mr. Magoo, who is often in funny situations that happen because his character has a harder time seeing. We also see people making fun of characters with disabilities and this is especially invoked when people use words that paint disability as a pejorative. A major example of this was stand-up comedian Carlos Mencia using the phrase “duh-duh duh,” in some ways imitating a stereotypical idea of someone who is non-verbal and evoking ideas around the R-word or idiot.

This is rampant in comedy – making fun of a character for OCD-like tendencies or diminishing mental health issues like depression, such as writers did for Stewart in “The Big Bang Theory.” Something else we see is a character pretending to be a person with disability or not knowing someone else is a person with disability. This is generally used as comedic effect in an awkward situation. It also has real-world effects, making people worried others may think they’re faking their disability. Like with many groups, this comes from the ideas of tokenization and otherizing, and the fact that the actors, writers, consultants, directors and producers probably do not have firsthand experiences of the identity of disability being portrayed or knowledge of the socio-cultural model.

But comedy can also open doors and break down barriers, using humor as a way to show prejudices or assumptions of society. That means good representation of comedy does not come from an outsider’s perspective or non-disabled people, but is led by people with disabilities. This type of comedy often focuses less on the specific person and instead on how society treats disability. This is done amazingly by stand-up comics like Hannah Gadbsy, Josh Blue and others who take assumptions about people with disabilities and flip them on their head to reflect society’s biases. Shows like “Special” have also started taking this approach, with characters sharing not only their disability but other identities and experiences they have in a more three-dimensional way.

In my own personal life, I use comedy to makes friend but also as a device. I honestly wanted to be a stand-up comic until realizing it was hard work and I was lazy. Now I am fine with being that person everyone says should be a stand-up. I myself use the identity I have as Autistic and the prejudices or biases people have to flip perceptions; I want to make people laugh or even a bit uncomfortable. Like anyone, I have to know my audience and the goal is not to make people upset but to challenge them a bit. At the end of the day, comedy is in some ways about surprising people or inverting expectations and is how you can get a laugh response. It also needs to be relatable. There are many ways to take quick short cuts to do this, like cussing or marginalizing groups. Great comedy and comedians are known instead for breaking down barriers and reflecting a light on a society that often needs criticizing.

Disability and the Black community