With Remarkable Resilience, These Women Revolutionized Disability Services in Cincinnati 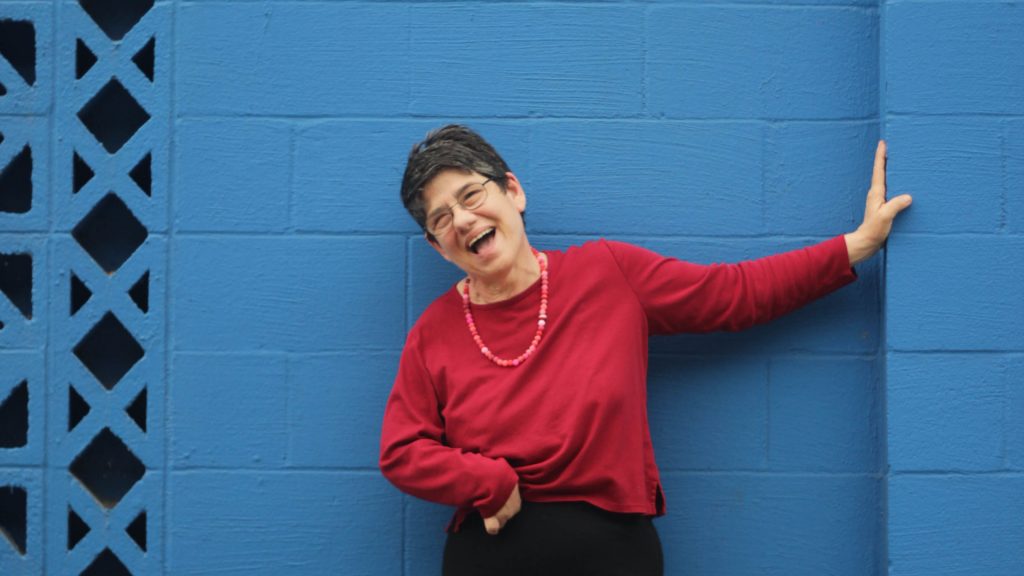 In honor of Women’s History Month, we’re reflecting on the women who started LADD – women who broke barriers, rejected institutionalization and revolutionized services for people with disabilities.

The last time Sis Geier felt like she couldn’t be as independent as her brothers was 45 years ago, right before she moved into Find-A-Way Apartments at LADD.

“Now I can take care of myself just as well as the boys,” she said with pride.

But the journey from Sis’ mother, Peggy Geier, as well as Kath McLaurin and Polly Strauss, co-founding LADD to Sis living her dream of independence was not without its challenges.

In fact, much of LADD’s history, purpose and future is rooted in resilience and women challenging the status quo.

“There were, at the time, state-operated…I’m going to call them storage spaces for people with disabilities,” said founding board member Bob Goering. “They were very inadequate and it was pretty much a death sentence to go to those places.”

This was years before the U.S. Supreme Court’s landmark decision in Olmstead v. L.C., which established the right of people with developmental disabilities to live in the community. The lack of options prompted Peggy and Sis to try and do something revolutionary, something no one had done before and that would eventually pave the way to independence for so many others.

But to do that, people with disabilities and their families had to shift their mindsets and their lifestyles. Individuals had to learn what they were capable of in this new setting of independent living and how to accomplish their own goals, not those set by others. Families had to realize their potential and, while empowering their loved ones, take the difficult step to “let go.”

“Mom and dad were thinking out of the box. They felt like if you could give people support to help with some of the small things, there could be an avenue for them to accomplish more by themselves,” Rodney said. “But for anyone to be independent, you can’t just say ‘okay, go be independent.’ All of us have to learn how to do that. I think that’s what LADD is great at doing – empowering people to learn how to accomplish their own goals.”

That’s exactly what Sis has done over the past 45 years. She has lived in the same apartment – a “pink palace” as she calls it – at LADD throughout the years, but a lot has changed since moving in.

Before making the move, Sis said daily life was tough – she didn’t know what she could do on her own. But as she began settling into her new apartment, she learned daily tasks: putting together stylish outfits, tying her shoes, combing her hair, making her bed and doing her own laundry.

In the early days of living at LADD, staff helped her more often to ease the transition. Now, she has support when she needs it but is happy to do most things on her own.

“I do everything by myself now,” she said.

“Like a rock star,” said her niece Emily Vollmer, who is a LADD board member.

She loves that she can be independent – like working at Stepping Stones and playing her favorite music whenever she wants – while living within a community, just a few steps away from friends.

“I think what Sis as an individual and LADD as an organization have accomplished definitely exceeded the expectations my mother had,” Rodney said. “She was looking for a place for Sis to fulfill her dream of independence and being her own boss. Now, so many others have that same experience.”

Today, LADD empowers more than 600 adults with developmental disabilities to pursue their best life. And we’re setting our sights high on what’s next: from smart homes to enhanced health and wellness, and coming out of a global pandemic stronger than ever. It’s who we are and who we’ve always been: resilient.

Disability and the Black community