A Look Back At October: National Disability Employment Awareness Month and Kush Kotecha 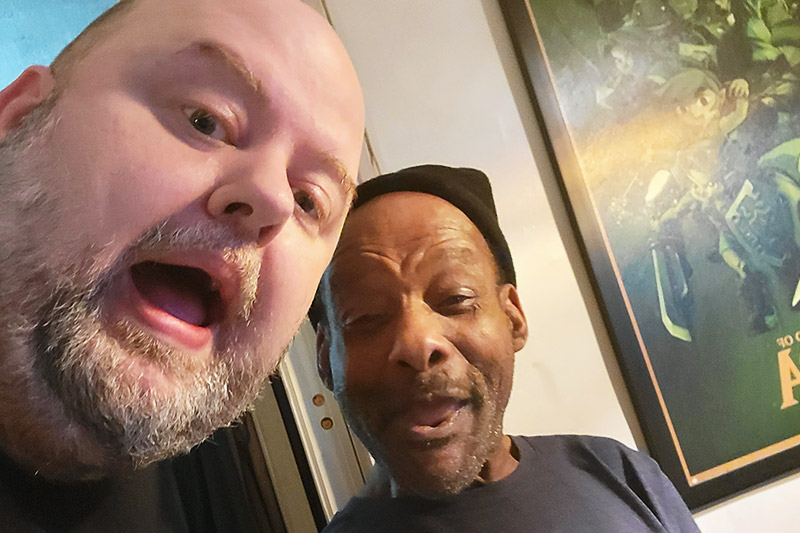 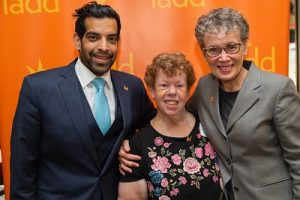 October is National Disability Employment Awareness Month, which recognizes the many contributions people with disabilities have made to the workplace and economy. October was especially important to Kush Kotecha, VP & Actuary, U.S. Businesses Strategy and Assumptions. He was recently appointed president of LADD, a Cincinnati nonprofit empowering adults with developmental disabilities, and is assisting in fueling a transformational strategy and operating model much like his work leading Actuarial’s transformation journey.

For Kotecha, the path to his current position as board president was one of personal growth and transformation with unexpected results. Initially, his participation came at the request of the CEO at his prior firm. A strong advocate for being involved in the community, the CEO asked him to get engaged with a charitable organization and suggested LADD.

His commitment in the beginning was to provide his financial expertise to the organization and nothing more. But, after immersing himself in LADD’s vision and seeing the impact the organization was achieving in propelling the inclusion and success of people with disabilities, Kotecha discovered a deeper purpose in his involvement. As he became more engaged, his connection to LADD’s mission grew and it was particularly amplified by seeing it through the eyes of his eight-year-old son who often accompanied him. LADD inspires others to see strength in diversity and his son was truly experiencing this first-hand in a way that can’t be easily taught. As a parent this was incredibly powerful. Kotecha shares that he derives great inspiration and energy in leading Actuarial’s transformation from his volunteer work with LADD where there are several parallels. 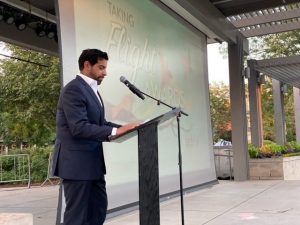 LADD (https://laddinc.org/) is a non-profit organization based in Cincinnati, OH that provides the dignity of adulthood through housing health and wellness, day programs, employment and advocacy. The organization has existed for 45 years and has roughly 200 employees.

By leveraging SMART Living technology, LADD is aiming to revolutionize housing for the people they serve with the goal of scaling the efforts nationally in the next 10 years. Connecting technology to the home, the people they serve can be exponentially more independent, can more easily engage in community and more successfully work. And targeted services that are more high value can be delivered by staff. This will completely shift the service model and LADD is pioneering this through a pilot today. LADD has partnered with Xavier University to collect data and measure success. They are nine months into the pilot and to date are experiencing strong success rates. This model increases efficiency and will improve affordability so those not served today (40,000) can get support.